Posted at 06:05h in Your Purpose by Ashley Varner 0 Comments
0 Likes
Share

It’s the beginning of a new year and as we look to the future, I want to give you permission to dream bigger than you ever have before.

There was a man who was given a hard life lesson about God-sized dreams. Gideon was called by God to defeat a neighboring nation. That in itself was a huge dream. But right after The Lord told him the mission, He said, “You have too many men.” (Judges 7:2) Gideon had 32, 000 men at the time, and so he announced to his army, “If you’re afraid, then you can go home.”

22,000 men left. Now there was only 10,000 men left. Gideon’s mission just turned into a more difficult mission. But God wasn’t done. In verse 4 He said to Gideon, “there are still too many men.”

God wanted to thin the army some more, so He took them to the river and told Gideon to pay attention to the way the men got a drink. 9,700 men got on their knees to drink and 300 cupped water in their hands to drink.

Now Gideon’s mission was a God-sized dream. And with 300 men, Gideon defeated the Midianites.

God-Sized Dreams Give us Vision.

God sized dreams give us vision for the future. When God gave that command to Gideon, He gave Gideon vision and a purpose.

When we choose to listen to God’s dreams instead of our own, He will expand our vision to see what we’re capable of with His help.

When I settle for Ashley-sized dreams, then I tend to blame myself and feel inadequate when I don’t meet those goals.

When I reach out and take hold of God-sized dreams, I find that in Him I can do all things.

God sized dreams push us forward. And by that I mean that they push us out of our comfort zone..

Do you think Gideon felt more comfortable with 300 men than he would have felt with 32,000 men? Definitely not.

Just because he obeyed doesn’t mean that he wasn’t afraid. You can be nervous in the midst of God’s will…as long as it doesn’t stop you from obeying what He tells you to do.

God-Sized Dreams Give God the Glory.

God-size dreams require us to give God the glory. Why did God put Gideon through that?

Why didn’t He just let Gideon go to war with the men he originally had? The answer is in verse 2, let’s go back and read it again “The Lord said to Gideon, “You have too many men. I cannot deliver Midian into their hands, or Israel would boast against me, saying ‘My own strength has saved me.’”.

God-sized dreams have one thing in common. They require divine-intervention. And because of that one requirement – God gets the glory in us. God won’t share His glory with anyone. And for good reason. He’s the only worthy of it.

I don’t say that lightly. It’s something I have had to learn over and over in my life. Anytime I feel unappreciated, anytime I get puffed up or think I’m something great, He reminds me, “Ashley, you’re nothing without Me.”

And it’s true. I’m nothing without Him.

See, God sized dreams aren’t really about size at all. Because He will blow us out of the water every time. The Bible says in Isaiah 64:4, “Since ancient times, no one has heard, no ear has perceived, no eye has seen any God besides you, who acts on behalf of those who wait for him.”

Later Paul says to the Corinthians in 1 Corinthians 2:9, “No eye has seen, no ear has hear, and no mind has conceived the things God has prepared for those who love Him.”

The size of the dream isn’t important, the size of your God is what’s important. And I guarantee you that no dream you could possibly dream up is bigger than what He has planned for you and me. We just have to do our part and listen and obey.

Get VIP access to my entire online library of resources designed to help you become the confident woman you were called to be. Sign up for free HERE ! 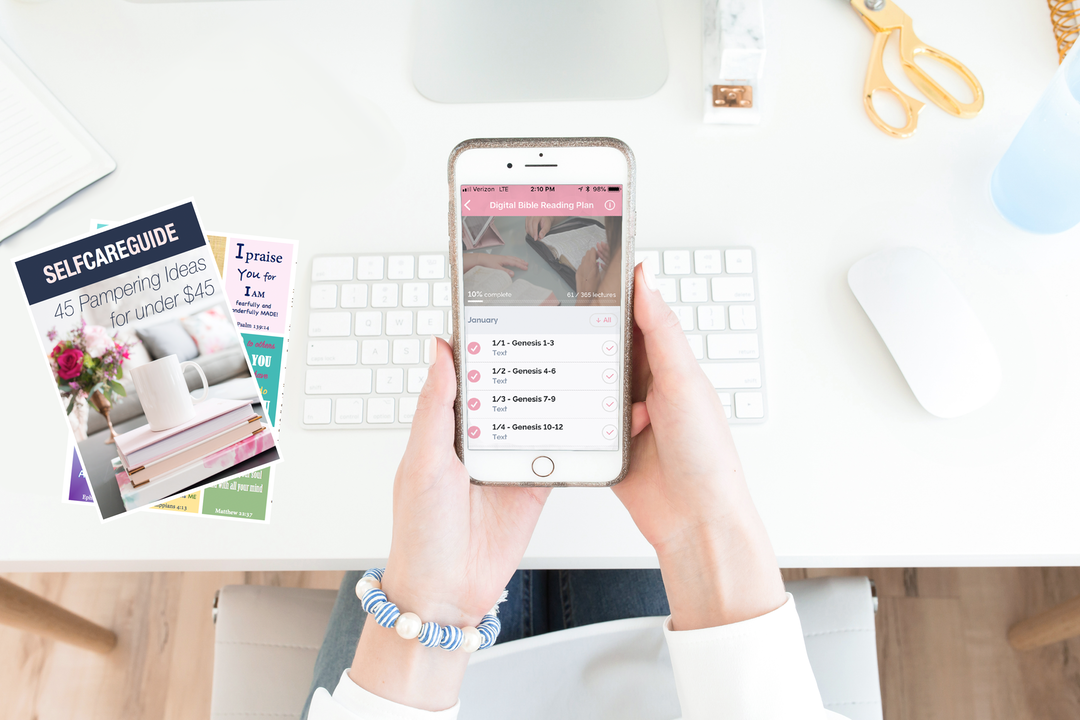